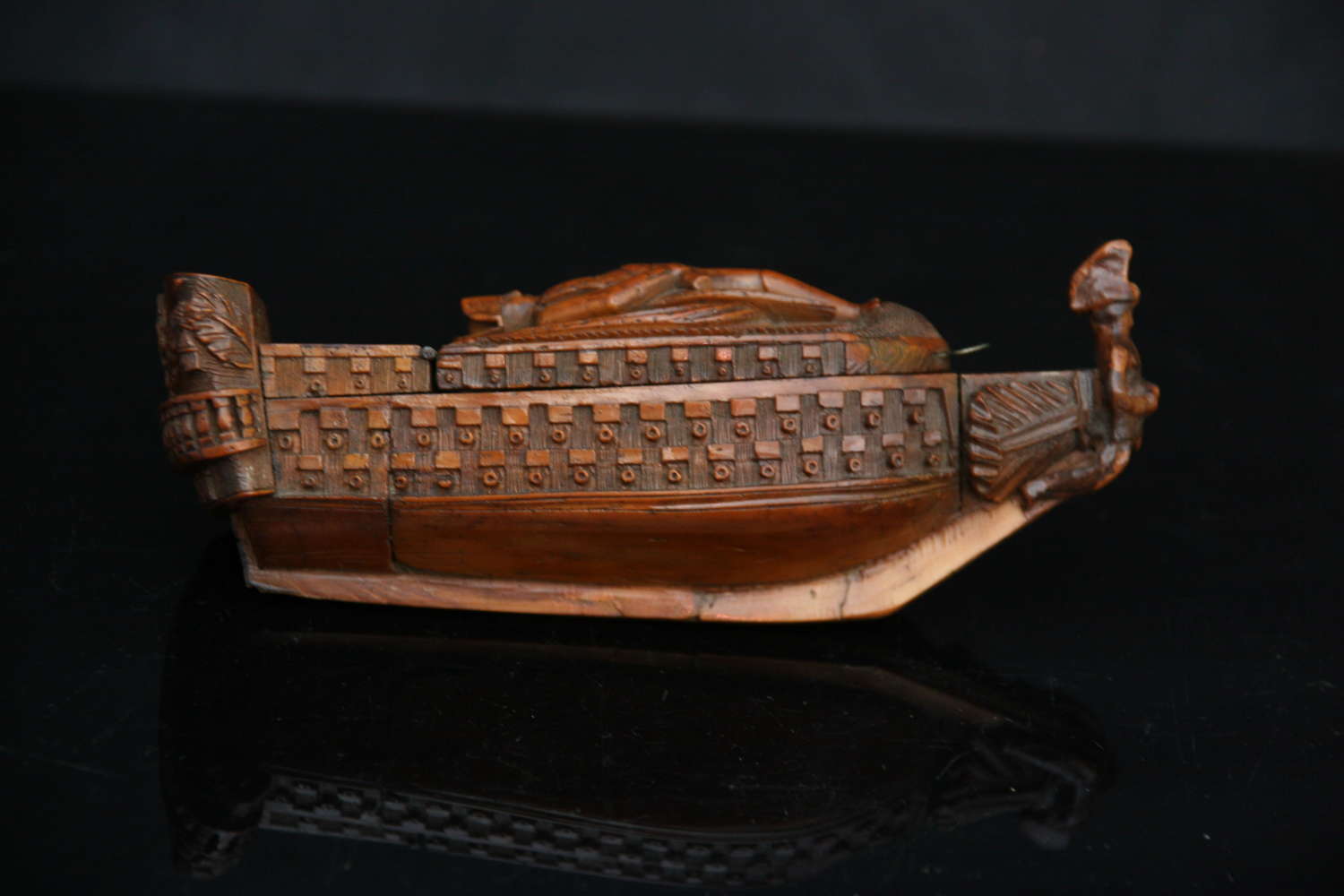 There is a deeply carved Figure of Napoleon  holding a telescope on the Deck in full French Naval Kit.

The Figurehead has some restoration and represents One of the greatest Roman Generals 'Publius Cornelius Scipio Africanus'  after whom the ship was named . He is thought to have been one of the worlds greatest war stagegist's . 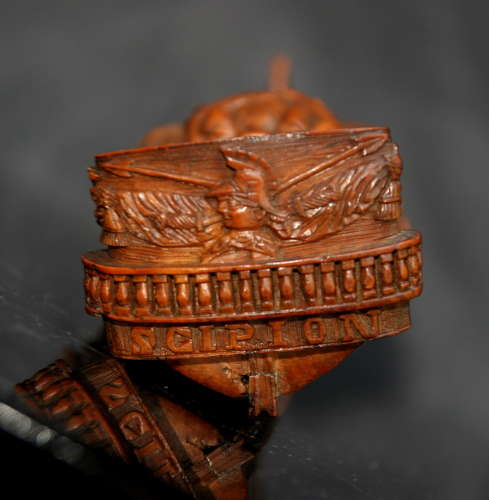 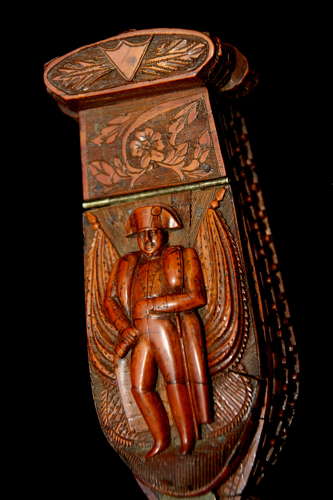 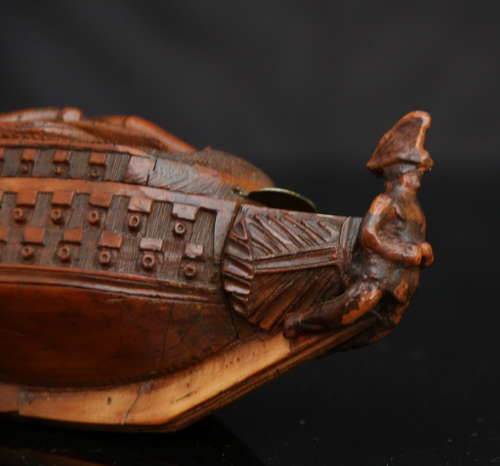 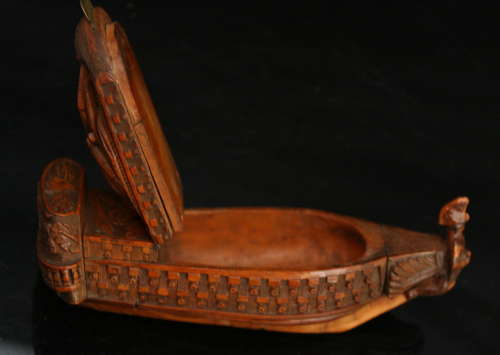 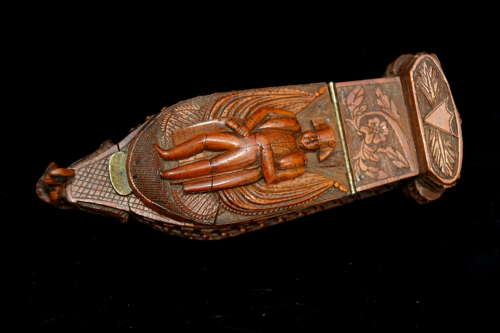 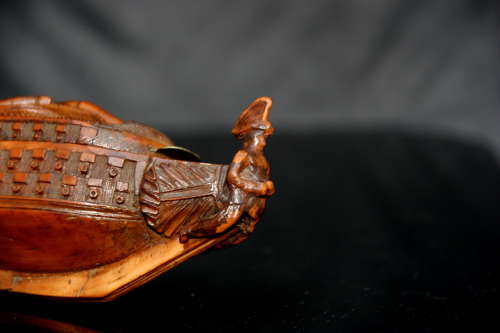 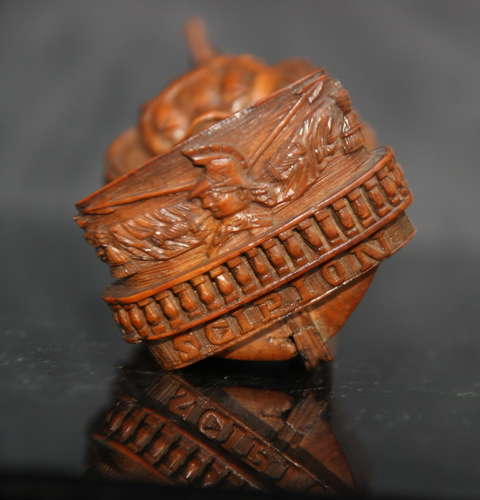 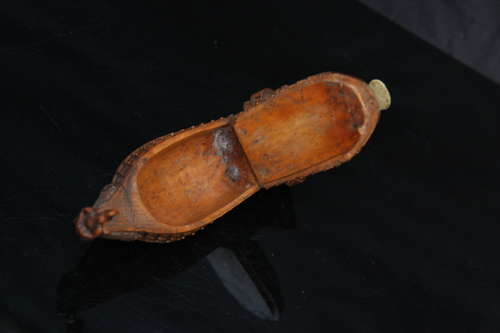 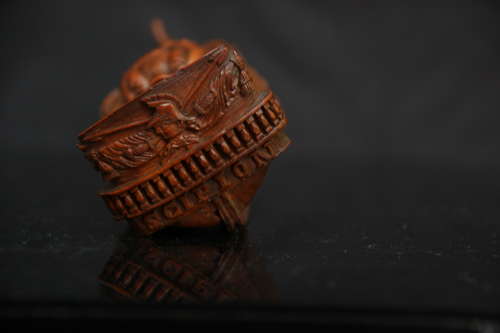